I couldn’t help it. I tried to get in as much traveling as I could before Saya’s arrival.  I was trying to do as much of me as possible before being me plus one.  After returning from Spain, I had booked a trip the France the following weekend.  On Friday, the only thing I had scheduled in Paris was lunch with Sam’s best friend, Magou.  Corey would arrive on Saturday and we’d celebrate Anson’s birthday before making our way out to visit the Madamas.  Until then, I had the rest of the day as a mini-vacation for me, myself, and I.

The line for Boullion Pigalle was down the block so I knew that Magou had picked a good spot.  She let me know that Balla and his partner, Aurelie, would join as well.  It felt good to be meeting with Sam’s best childhood friends, even without her there.  We have an automatic bond together because she connects us.  Little did I know that Sam booked to stay an extra day in Paris to surprise me at lunch!  We had the best time laughing over my reaction, and we celebrated Aurelie and me since we were both expecting babies in the coming months. 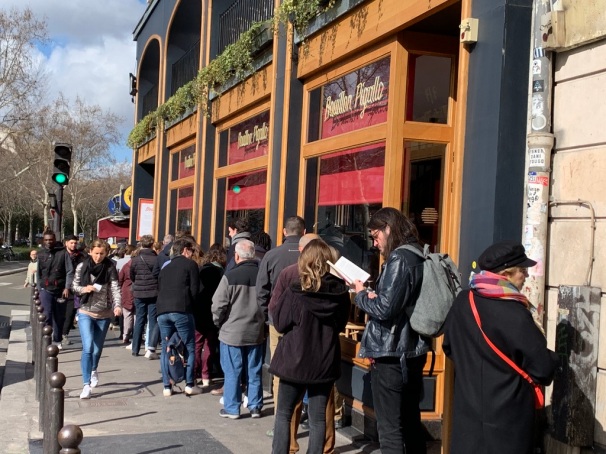 I said goodbye as Sam had to go back to London that afternoon, and Aurelie and Magou were also surprising Sam by showing up in London on a later train that same day!  I spent my time in one of Tracy and Andrae’s favourite museums: Musee du Quai Branly.  It features indigenous art from around the world, and the feature exhibition was on Japanese bamboo. 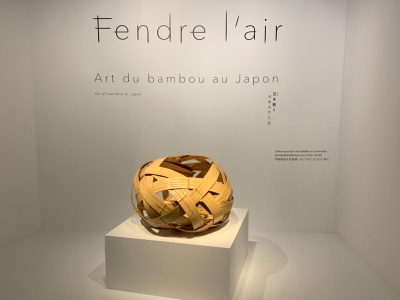 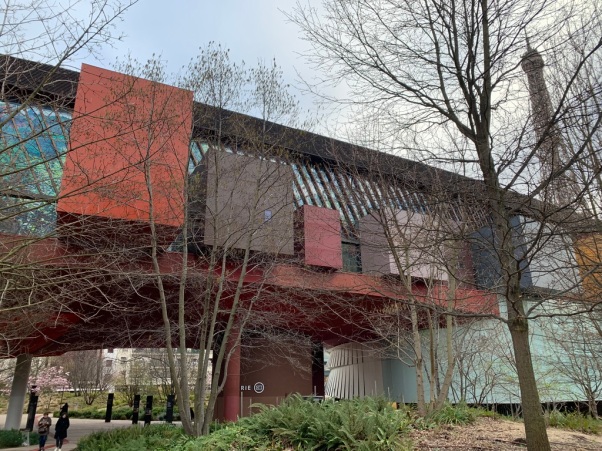 I had dinner at Poussin, a buzzing wine bar with charcuterie that I couldn’t eat. I enjoyed the root vegetable small plate with burnt beets, and vegetable juice.  The staff took care of me seeing I was pregnant and toasted to me with their wine and my juice.  Very sweet.  I relaxed that evening with a face mask from Sam. 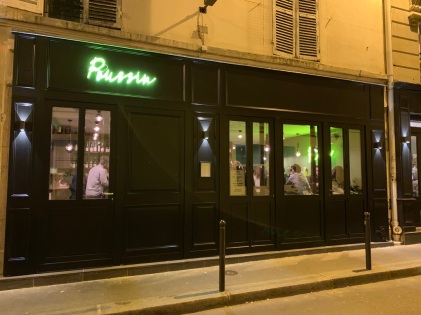 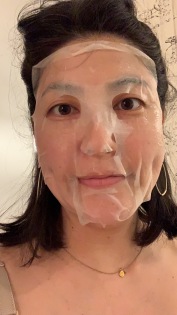 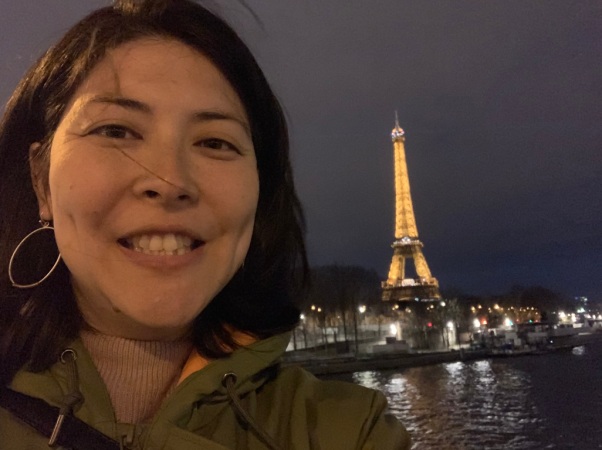 Saturday:  Bread in France is just better than anywhere else that I’ve travelled. A simple baguette with butter was bliss for breakfast.  I picked up Corey at the Gard du Nord station with an additional pan chocolate, and we hit up Rue Cler Market to celebrate Anson.  It was pretty serendipitous that he had about eight people all in Paris at the same time even though we were scattered throughout the States, London, and even Japan! 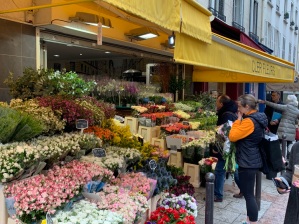 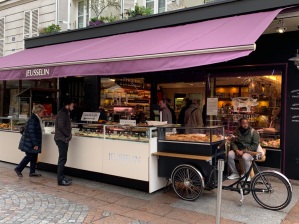 After lunch, Corey and I caught an hour train to meet the Madamas.  It was family time for the rest of the weekend.  We toured their neighborhood and a nearby castle in St Germaine. 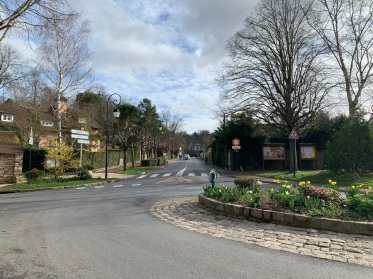 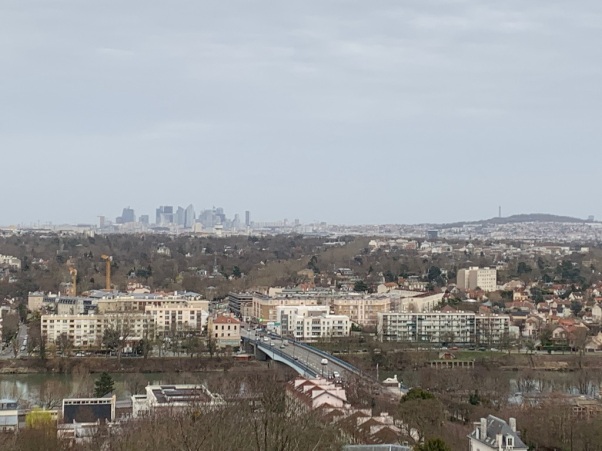 The one small glitch was that the Eurostar workers were going on strike the next day so we scrambled to get train seats on the earliest morning train to London on Sunday.  This would cut out a significant portion of this trip.  This also meant that Jean-Medard and Sophie would drive us all the way back to Paris (on Saturday still) to get our pram at Chantelle’s house (Sam’s mom)?! I guess it was meant to be that Sam’s mom was meant to meet the Madamas.  More family meeting with family is good for us!

After a huge NY-themed pizza dinner, with jokes and the best pear sorbet I’ve every had, Doreen-Pascal, Corey, and Jean-Medard figured out how to assemble Baby Spells’ new gear.  Two of the three were sampling home-made rum as well so it was a night of laughter for sure. 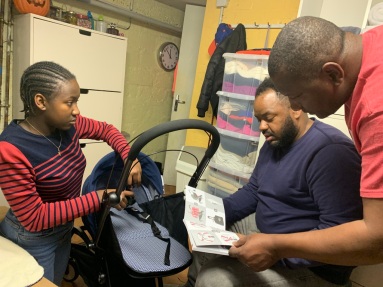 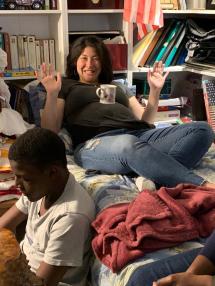 It was a very early departure Sunday morning so that we could get back to London.  Doreen-Pascal was so sweet and woke up to say goodbyes at 4 am.  We hugged promising we’d have Eurostar tickets in our pockets very soon once Baby Spells arrived.